Summer Olympic Games 1896 (the official name – Games of the I Olympiad; at the time of the holding I was called the I International Olympic Games) – the first summer Olympic Games of our time. They took place from April 6 to 15 in Athens, Greece. 241 athletes from 14 countries took part in the competition, and women were not allowed. In total, 43 sets of medals in 9 sports were played.

These games were very different from modern ones – there were no many traditions, such as Olympic fire and the presentation of gold medals. The organizers did not follow the nationalities of the players and the medal standings, so the information that came to us may vary greatly. However, now the International Olympic Committee is engaged in clarifying the results and other games about games. 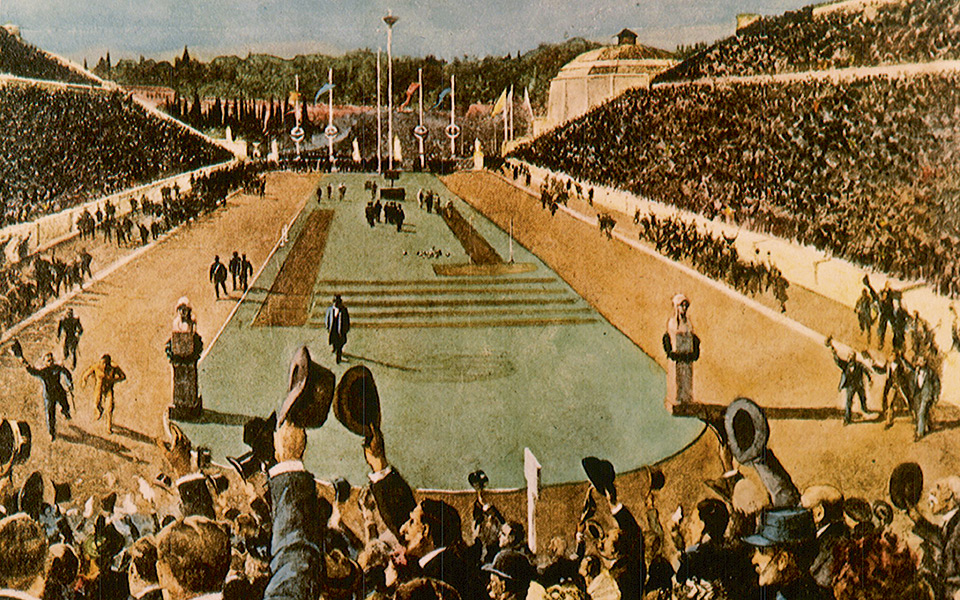 On June 23, 1894, the first congress of the International Olympic Committee, which was convened by Baron Pierre de Cuberten, was held in the Sorbonne (Paris) in order to announce his project for the revival of the Olympic Games. The idea of ​​conducting such events was not new, during the 19th century several local sports events organized on the model of ancient Olympic Games took place in various European countries. However, it was Kuberten who was the first to propose to make such games traditional, international and combining competitions in many different sports.

Kuberten was going to hold the Olympic Games in 1900 in Paris and timed them to the World Exhibition, which was planned for this time. However, the news of the upcoming revival of the Olympic Games was already in print and was widely discussed in society. The organizers decided that the six -year -old expectation of games could reduce interest in them and the delegates agreed to hold I games in 1896. The new venue for the games for some time considered London. However, Cububerten’s friend, the Greek poet, writer and translator Demetrius Vikelas, invited to Congress with a report on the tradition of ancient Olympic Games, unexpectedly proposed as the place of new games of Athena, which would symbolize their continuity of games in ancient Greece. The Congress approved this proposal, and Vichelas himself elected the president of the International Olympic Committee, since only a representative of the country receiving the game could occupy this position according to the charter.

The news of the revival of the Olympic Games excited the world community. In Greece, with special enthusiasm, they expected the beginning of the competition. However, serious difficulties that were to overcome the organizers of the games were soon obvious. Conducting competitions of such a high level required substantial financial costs, while in the country the economic and political crisis raged.

The current Prime Minister Harilaus Trikuspis was sharply negative regarding Kuberten’s idea. He considered the costs necessary for such a grandiose event that is unbearable for the state, and the very games are untimely. The leader of the opposition Delianis took advantage of this to reproach the prime minister for the absence of patriotism and political and social pessimism. The press also divided into two camps – in support of the games and against their holding. Kuberten had to hold a lot of conversations and meetings with politicians, officials, businessmen, and journalists to persuade them to their side. 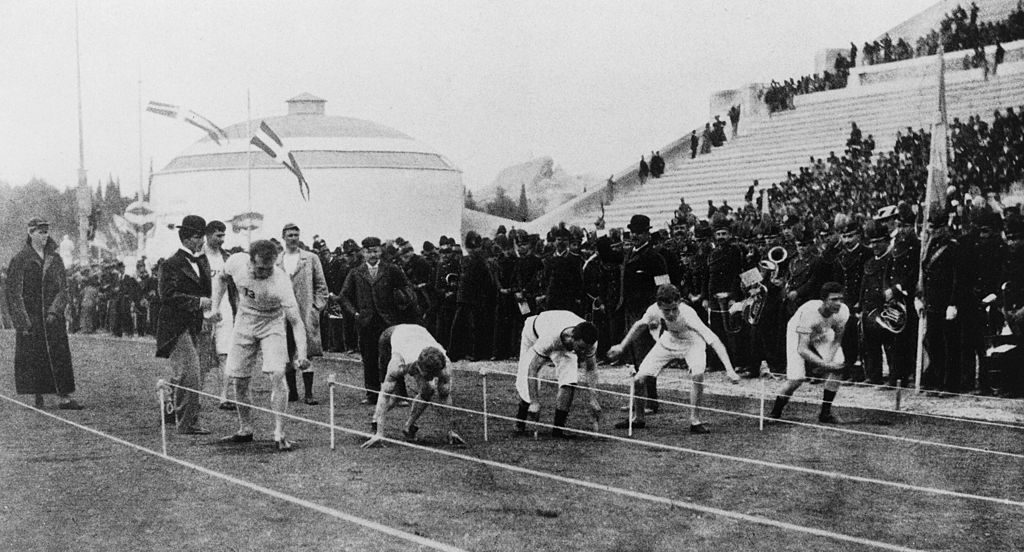 To demonstrate the importance of his project, his modernity, relevance and national prestige, as well as the reality of embodiment, Kuberten presented a letter from the Hungarian representative of the IOC Kemen, which said that in the event of the refusal of Athens, Hungary would willingly accept the first Olympiad as part of the festival on the occasion of the millennium on the occasion of the millennium their statehood. At this time, King Georg I was in St. Petersburg, but Kuberten managed to get an audience with his heir, Prince Constantine, and convince him of the advisability of playing the games. Upon his return, Georg supported his son.

At the end of 1894, the forecasts of skeptics were justified – the Organizational Committee announced that the costs of games are actually three times higher than the calculated amount named before the construction of sports facilities. An opinion was expressed about the impossibility of holding games in Athens. The tricus nominated King Ultimatum – either he or the prince. The king was adamant, and on January 24, 1895, the Prime Minister resigned.

It seemed that the Olympic games were not destined to take place. Then Prince Konstantin personally stood at the helm of the organizational committee, which in itself already caused an influx of investment. The prince reorganized the committee, having deleted the entire opposition from it, held a number of measures to attract private capital and thereby saved the situation.