The XXI Summer Olympic Games were held in Montreal (Canada) from July 17 to August 1, 1976.

In addition to Montreal, Moscow and Los Angeles competed for the 1976 Games.

Where exactly the games will be held was decided by the International Olympic Committee, whose meeting was held on May 12, 1970 in Amsterdam. Moscow and Los Angeles were considered favorites. Even Montreal Mayor Jean Drapeau admitted that Montreal had little chance against Moscow. Indeed, in the first round, Moscow was in the lead with 28 votes to 25 for Montreal and 17 for Los Angeles, but this did not give the required majority. The USSR was so confident of victory that it prematurely released a TASS statement two hours before the announcement of the final decision. However, it was soon withdrawn. Los Angeles did not participate in the second round, and almost all members of the Olympic Committee who voted for it cast their votes for Montreal, which received 41 votes against the same 28 from Moscow, one vote was not taken into account. 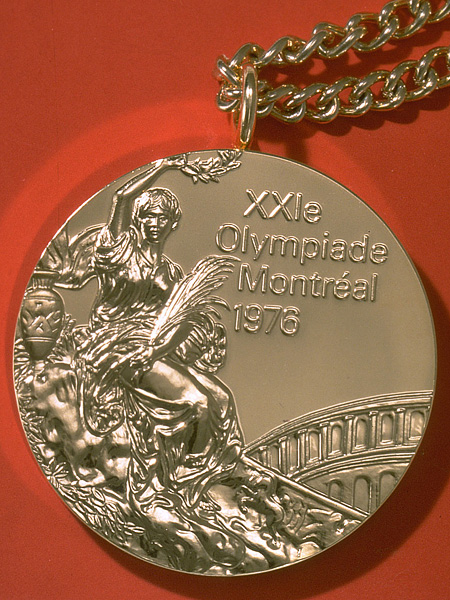 After the announcement of the results, a statement by the Soviet side, circulated through TASS, said that the choice of Montreal was contrary to logic and common sense, that this was a blow to the Olympic movement and its ideas, and that the members of the committee were guided by personal political likes and dislikes, and not by the principles of expanding and strengthening the Olympic movement. The mayor of Los Angeles said that they were victims of the Cold War, that the committee obviously did not want to take one side or another between the US and the USSR and chose the simplest way to solve the problem.

Thus, the choice of the Canadian city was made for fear of backlash as a result of divisions between the superpowers. These fears were confirmed during the subsequent Olympics – the Games in Moscow and Los Angeles were boycotted, respectively, by Western countries and the states of the socialist camp.

Preparing for the Games

Montreal Mayor Jean Drapeau initially declared that it would be “a modest Games, at which simplicity and dignity will reign in the tradition of the greatness of man.” This was said taking into account the experience (and losses) of the last Munich Olympics. However, dignity, traditions and grandeur soon had to be forgotten. The fever started. Expenses for “simple” structures exceeded the estimates many times over: they planned 310 million dollars, but in the end they spent almost two billion. Construction proceeded in difficult conditions. There were severe frosts, fraud flourished, contractors blackmailed the organizing committee. The mistakes of the builders led to the tragic death of thirteen workers, to many accidents. Every now and then there were strikes. 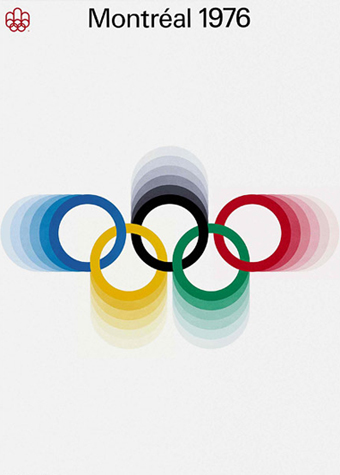 As a result, the Montreal Olympics, up until the Beijing Olympics in 2008, was the most expensive in history – it cost $5 billion (equivalent to $20 billion in 2006). The city paid off its Olympic debts until 2006.

The Organizing Committee of the Games has released two main series of posters. The first series illustrated eight themes, including “Montreal and Antiquity”, “Olympia and the Torchbearer”, “Kingston – 1976”, etc.

The emblem of the International Olympic Committee was recognized as the main poster, which depicts five rings in the form of successive waves, symbolizing the invitation to participate in the Games of athletes from all continents. The second series of posters is devoted to sports topics.

Beaver Amik became the mascot of the XXI Summer Olympic Games. The Canadian beaver is the national symbol of Canada. He played an important role in the history of the country. For a long time, beaver fur was one of the most important trades in North America. Canadian lumberjacks are also called beavers. In addition, the beaver is considered a symbol of hard work. He has the qualities that distinguish a real athlete: patience, willpower, perseverance. The name Amik also means “beaver” in the language of the indigenous people of Canada.