The III summer Olympic Games took place in the American St. Louis from July 1 to November 23, 1904. Games, like past competitions in Paris, were dedicated to the World Exhibition. They passed more modestly compared to the previous ones, since many European athletes could not afford to come. 651 people, including 6 women, represented the teams of 12 countries. They competed for 94 a set of medals in 18 sports.

The choice of the city

Back in 1896, the president of the International Olympic Committee Pierre de Cuberten, in the article by The Century Magazine, wrote that the 1904 Olympic Games can be held in New York, in Berlin or Stockholm, but he indicated that this is an unfinished decision. 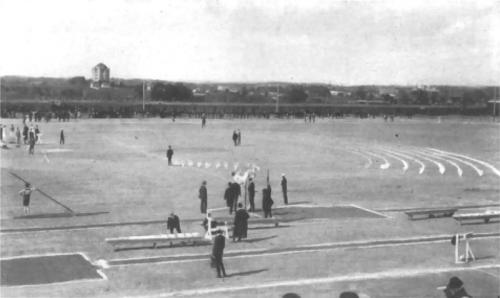 Soon after the 1900 Summer Olympic Games in Paris, the issue of holding the following competitions began to be very seriously discussed. According to Kuberten, after Greece and France, the Olympics are best held in the United States. Five cities were considered as candidates: Buffalo, New York, St. Louis, Philadelphia and Chicago. Philadelphia was soon deleted from the list, since there was best developed athletics infrastructure, but there was no sports in other sports for other sports.

After some thoughts, Kuberten announced on November 11, 1900 that the games would be held either in New York or in Chicago. On May 1, 1901, 13 prominent residents of Chicago signed an official application for the organization of the competition. At the fourth session of the IOC on May 21-23, the main candidate was Chicago, but Buffalo and St. Louis were not excluded. Against the last two cities, the president of the “Athletic Union” athletic union, the influential sports organization of the United States, James Sullivan, who considered the only candidate Chicago, spoke out against the last two cities. In the end, May 22, 1901, he was chosen by the capital of the 1904 Olympics.

It soon became known that the World Exhibition, which was supposed to be held in St. Louis in 1903, is transferred to one year. The Directorate of the exhibition announced that she intends to hold her own sports competitions under the auspices of the “athletic amateur union”, and they could overshadow the Olympic mass games. The Chicago Olympic Committee was even invited to hold games in St. Louis, but he replied that the fate of the competition would have to be decided by the IOC. In the end, February 10, 1903, Kuberten announced that the III summer Olympic Games will be transferred to St. Louis and confined to the World Exhibition. 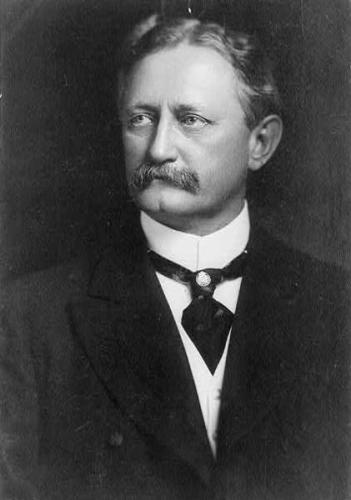 The organizers of the games repeated all the mistakes of the 1900 Olympic Games in Paris. Due to attachment to the World Exhibition, they were pushed into the background by other events. The Olympics stretched for almost five months, many competitions were under the control of various professional organizations, but despite this, they all gave the title of Olympic disciplines. Due to the high cost of the trip and due to the unleashed Russo-Japanese war, many athletes from Europe, Asia and Australia did not come, and only 52 people were not participated in them, and only representatives of Canada or the United States competed in ten sports. The local press, led by the President of the “athletics amateur union” James Sullivan, wrote mainly only about light athletics, almost not paying attention to other sports. Most of the competition was held at the sites of Washington University.