The Olympic Charter consists of five sections and official explanations for them.

In the first section of the Charter – “Basic Principles” – it is written: “The goals of the Olympic movement are to promote the development of those excellent physical and moral qualities that are the basis of amateur sports, and in the unification of athletes around the world at a great sports festival, which passes four years. Thus creating respect between peoples and good will and contributing to the creation of a better and more calm world. ” 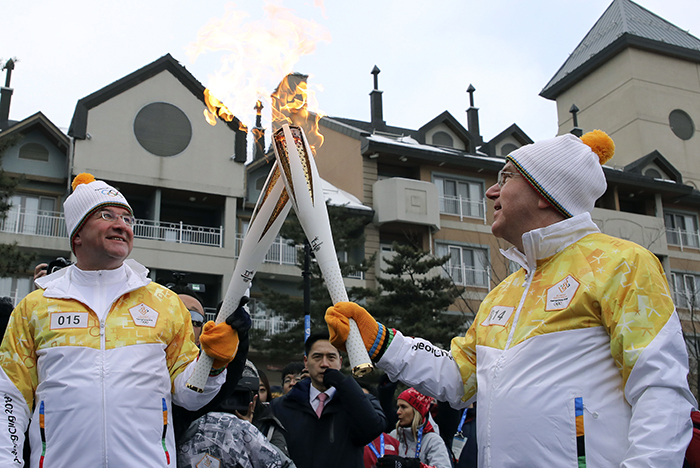 The same section of the Charter enshrines the basic principles of the leadership of the Olympic movement, approved Olympic flag, emblem and symbol.

In the following sections, the Charter determines the principles of the International Olympic Committee, National Olympic Committee, and relations with international federations. The conditions for the competition in sports, the procedure for opening and closing games, the award ceremony, the rules for the admission of athletes to competitions are explained in detail.

A special section is devoted to the requirements for cities – candidates for playing games, the conditions created for the work of representatives of the media. All financial obligations associated with the game and the development of the Olympic movement have been determined.

The software and organizational foundations of the International Olympic Movement, developed at the end of the 19th century, are constantly being improved. For many decades, various amendments and additions have been made in them, and individual provisions of the rules were explained. However, the main provisions of the Charter underwent very minor changes.

The Olympic movement of modernity was created in the conditions of a capitalist society, which, of course, influenced the activities of the International Olympic Committee, the decisions made by him, the documents issued.

In the past four decades, sports organizations of socialist countries, led by the Soviet Union, have included in the Olympic movement. Their participation in international sports associations clearly showed who is a true supporter of Olympism, and who, in words recognizing its principles, actually opens against progress. Sports organizations of the Soviet Union remain faithful to the most important principles of Olympism and the statement made in 1951 at a session of the International Olympic Committee when joining the International Olympic Movement: “Athletes and athletes of the Soviet Union will always and everywhere will always keep Olympic traditions, increase and enrich them … “”

Those who have since have been convincingly confirmed the fidelity of the athletes of our country to this solemn statement.

In contact with the participants of the 59th Session of the IOC, held in 1962 in Moscow, it is said:
“In the Olympic Charter adopted by the International Olympic Committee, the desire of athletes around the world is expressed to promote the creation of trust and goodwill between the peoples, to create a better, more calm world. These noble goals are especially close to athletes and all citizens of our country. A strong world, complete equal rights, mutual understanding and trust between all states, regardless of the difference in their social system, is the general course of our foreign policy, which meets the deep beliefs of the world and international cooperation, proclaimed by the International Olympic Committee, as well as its activities for the largest activities Friendly meetings of athletes of all continents – the Olympic Games – enjoy the hottest sympathy and support in the Soviet Union. ” 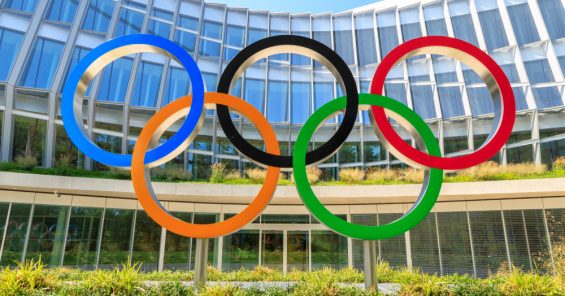 In 1894, in Paris at the International Sports Congress, when the issue of holding the Olympic Games of our time was being resolved, an Olympic charter was adopted at the proposal of Pierre de Cubertan.

The Charter defines the basic principles, rules and provisions of the Olympic Games.

Despite the fact that almost 80 years have passed since then, the Charter has not changed significantly. Meanwhile, some of its provisions that determine organizational and structural issues require significant democratization.