The Olympic Charter is a set of laws, something like a constitution, according to which a very complex and very beautiful community of people lives on our planet, called the Olympic movement.

Since those distant times, when Coubertin himself worked on the Charter, it, of course, has changed in some of its parts. And this is natural: after all, time has changed, humanity itself has changed, it has changed, gaining strength, and the Olympic movement has become more and more interesting.

The foundations of the current version of the Charter were adopted in 1991, although every year the International Olympic Committee makes changes and additions to it.

The first section of the Charter is devoted to the basic principles of the Olympic movement, its organization, its participants and their interaction. 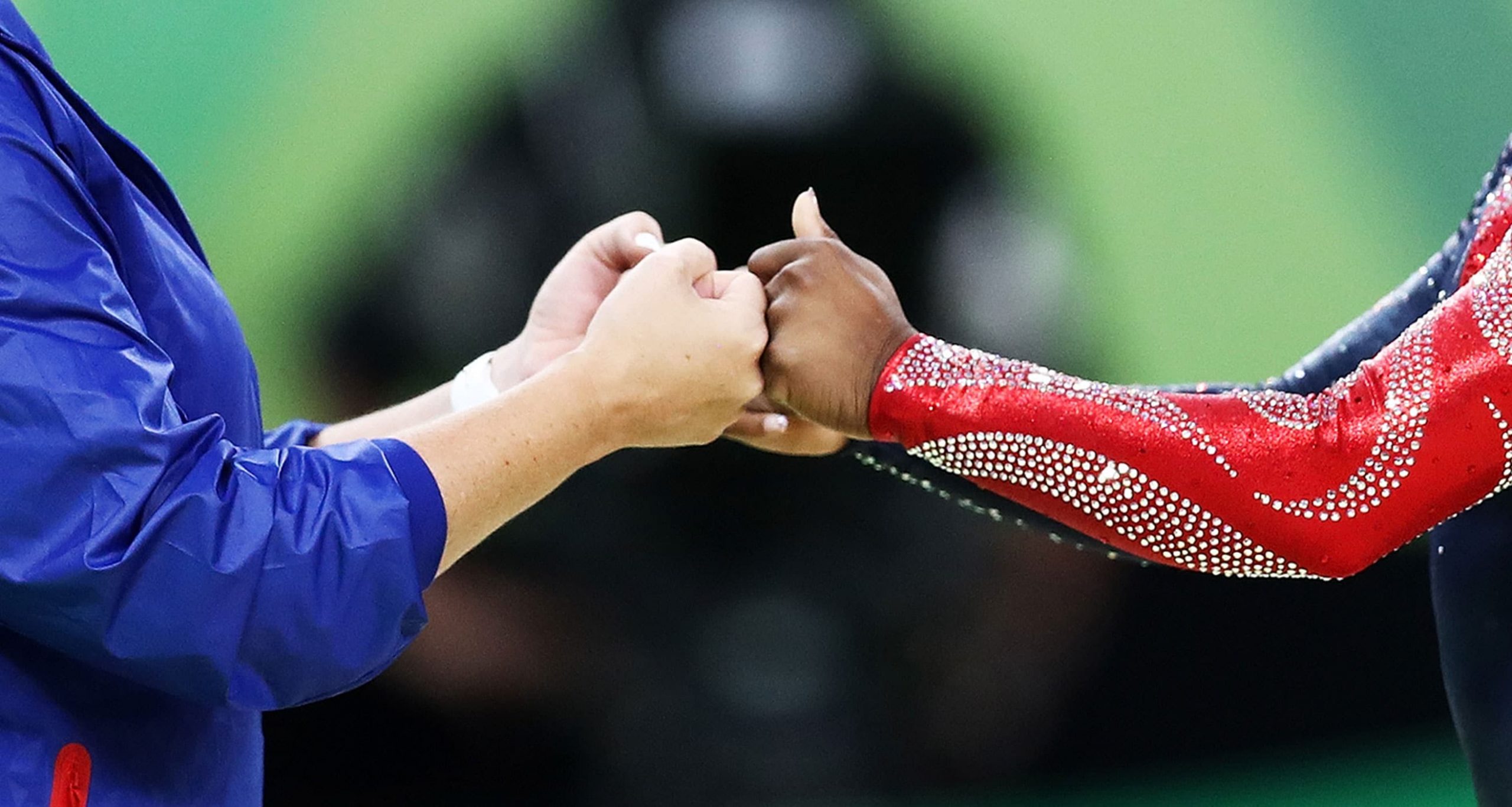 The second section of the Charter refers to the International Olympic Committee, the principles of its formation, its rights and obligations, and the procedure for its work.

The third section talks about international sports federations – the highest international organizations that manage the development of sports, and their interaction with the IOC.

The fourth section is devoted to the national Olympic committees that are working on the development of the Olympic movement in their countries.

The fifth section is about the Olympic Games themselves: the rules for the admission of athletes to them, the program of the Games and the procedure for holding them.

Among other things, the Charter provides a precise explanation of the various concepts and terms associated with Olympism.

The ancient Olympians had their own insignia – awards. Certainly not very similar to ours. But still they were. For example, laurel wreaths are awarded to the winners even now, for example, in speed skating.

One way or another, times are changing, and we are changing with them, as the ancient Romans said … What is it, the modern Olympic symbol? Why, everyone knows it: five intertwined rings. Sometimes they are given in black and white. But more often the rings are colored. They personify the unity of athletes from five continents of the globe, personify their meeting at the Olympic Games.

Broke – a strict matter. The charter clearly states that the top three rings go from left to right in this order: blue, black, red, at the bottom yellow and green. 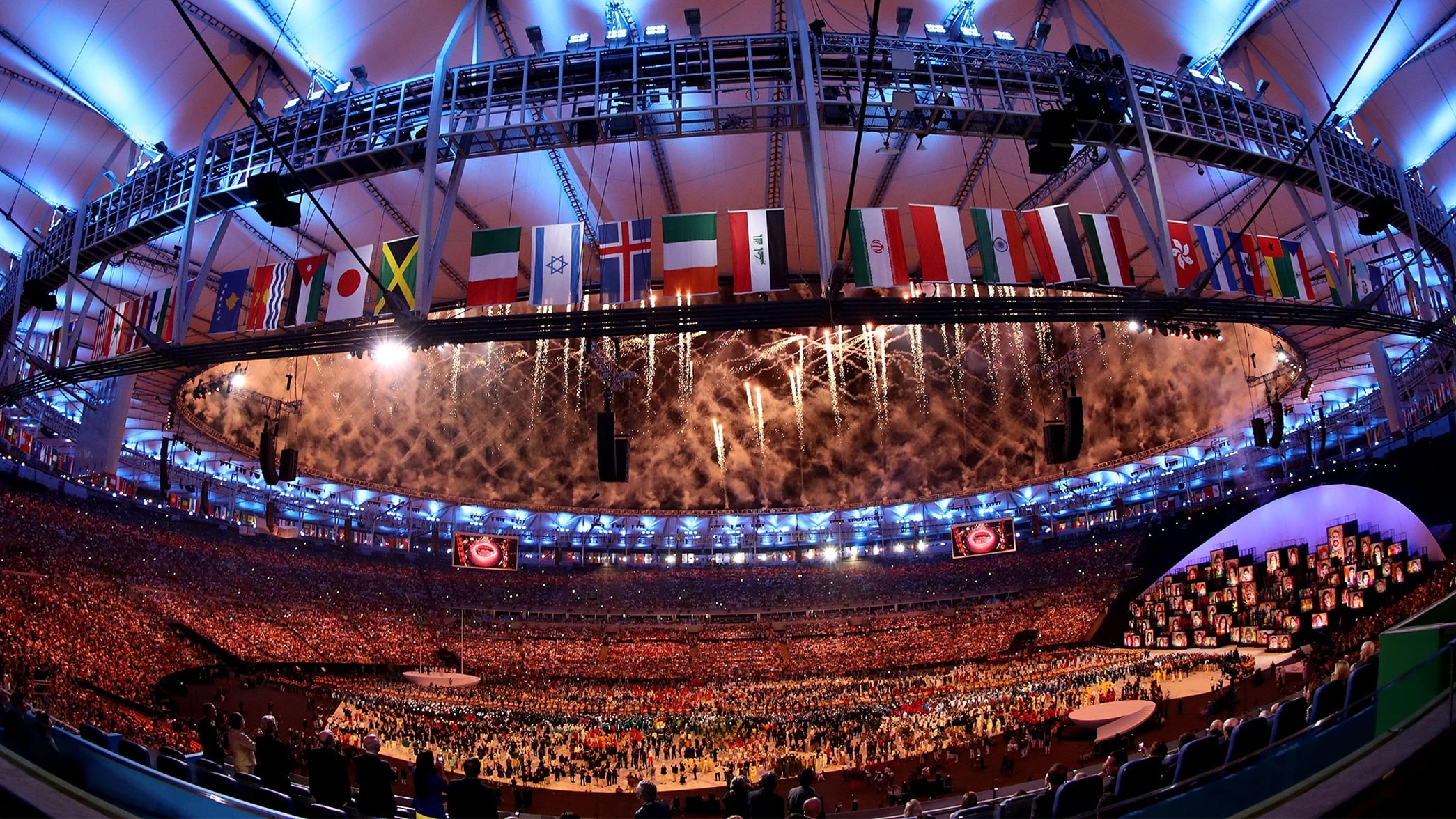 Many people think that the motto was invented by Pierre de Coubertin. However, it is not. By the way, the founder of the modern Olympic movement never claimed authorship. These words, oddly enough, belong to the priest, the French priest Henri Didon, director of one of the theological colleges.

Coubertin liked them very much, and the modest priest, of course, could not even imagine that three well-chosen words would immortalize his name.

It is also very clearly defined in the Charter. The basis of its element is the five rings already described by us, which are combined with some other element. So, the emblem of the IOC is the Olympic rings with the motto: “Faster, higher, stronger.”

His idea, like so much else in the Olympic movement, was proposed by Pierre de Coubertin. The IOC approved it in 1913. It was decided to raise the flag at the 1916 Games. However, the First World War prevented!

And the flag is really beautiful: on a white satin cloth measuring two by three meters, the Olympic symbol is five multi-colored rings. The white field of the flag complements the idea of ​​friendship of all the nations of the Earth without exception.

For the first time, oddly enough, this flag appeared not at the Olympics, but at the Pan-Egyptian Games on April 5, 1914: it’s a dream that these Games were also held under the auspices of the IOC. And at the Olympic competitions, the flag was first raised in 1920.