On July 2, 2003, at the 115th session of the International Olympic Committee (IOC), Vancouver was elected the host city of the 2010 Winter Olympics. In the final round of voting, Vancouver narrowly outperformed South Korea’s Pyeongchang with 56 votes in favor and 53 against. Vancouver also outperformed its closest competitors in terms of financial performance: Pyeongchang’s organizing committee budget was $852 million, Salzburg’s was $901 million, and Vancouver’s was $973 million. 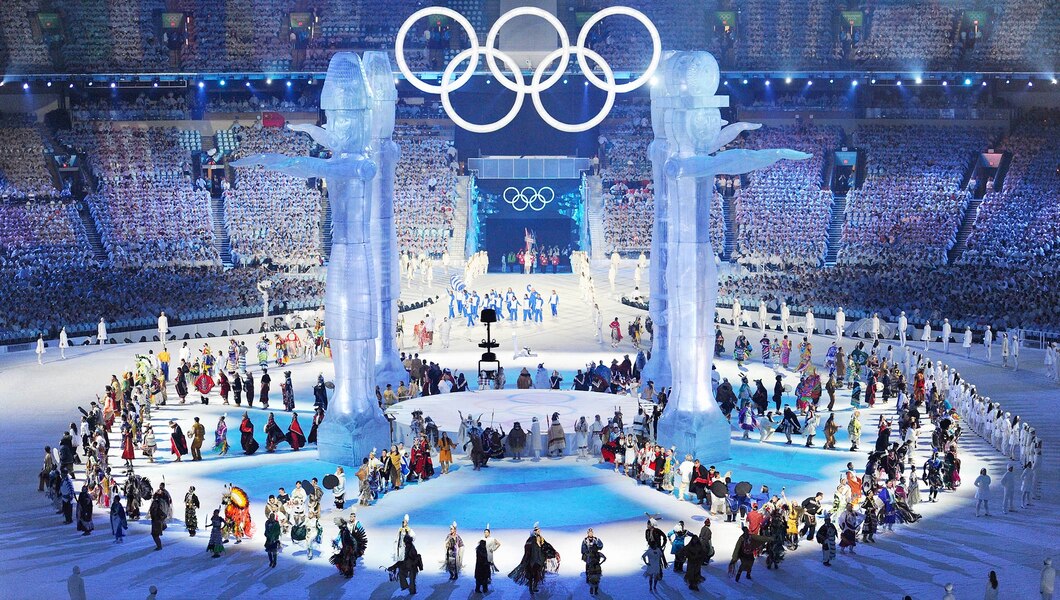 Between sea and sky

The last time Canada hosted the Olympics was in 1988, when it was also the Winter Games, which were held in Calgary. The project of holding the Winter Olympics in Canada in Prague was personally defended by Prime Minister Jean Chretien and the famous hockey player Wayne Gretzky. “The Canadian government will fully fund the Games. The Olympics will be safe… Everyone will have a great time,” Chrétien said.

Seven sports facilities have already been built for the Olympics in Canada, including a huge indoor sports complex that can accommodate 50,000 spectators. It is assumed that the opening and closing ceremonies of the Games will be held there – for the first time in the history of the Olympic movement indoors.

According to experts, the main problem of Vancouver now is the development of transport infrastructure. At the same time, critics claim that the current road system in this region is not good enough for the Olympics. But the organizers hope that winning the competition will bring about $10 billion in investment to Vancouver, which will help develop infrastructure and attract many tourists.

In February 1998, a group of local residents formed an Olympic Bid Committee and asked the Vancouver City Council to support Vancouver and Whistler’s bid for the 2010 Winter Olympics. The City Council approved the bid.

Regarding potential costs and responsibilities in organizing the Games, the city of Vancouver and the province of British Columbia entered into a Participation Agreement in November 1998. The Participation Agreement provides that Vancouver is guaranteed reimbursement of expenses, losses and costs associated with participation in the competition and hosting the Games, unless they have been agreed with the city in advance. On the basis of this agreement, Vancouver agrees to become the host city of the Games and continue to develop the application for participation. In December 1998, Vancouver’s bid was selected by the Canadian Olympic Committee to represent Canada in the international bid for the 2010 Winter Olympics. The city of Vancouver, the Canadian Olympic Committee and the bidding group signed the city’s bid. The bid agreement authorizes the city to submit an application to the International Olympic Committee (IOC) and defines the roles and responsibilities of the parties in submitting an application, including: conducting discussions with residents, intellectual property issues (trademarks and copyrights), marketing, costs, signing an agreement with the IOC about the host city of the Games, federal and provincial support, registration and operation of the Organizing Committee of the Olympic Games. The terms of the city’s Bid Agreement require the city to work with the Canadian Olympic Committee to ensure that all provisions of the Bid are developed and presented in the best possible way and in accordance with the provisions of the Olympic Charter and the IOC requirements for candidate cities.

On March 26, 2002, the Vancouver City Council approved the city’s entry into the competition to host the 2010 Games.

In August 2002, Vancouver was named among the shortlisted candidate cities to host the 2010 Games. The City of Vancouver, the municipality of Whistler Resort, the Government of Canada, the Province of British Columbia, the Canadian Olympic Committee and the Canadian Paralympic Committee have entered into a Multilateral Agreement that defines the rights, responsibilities and financial contribution of each participant if Vancouver’s bid wins.

How much does it cost to apply and who is funding it?

The Bid Corporation has a budget of C$34 million for the application. Of this total, the Governments of Canada and the Province of British Columbia each provided C$9.1 million.

According to the funding plan, the government and public corporations will fund 54% of the application cost, while private companies will fund 46%.