IOC is the highest governing body of the Olympic movement and the highest authority in resolving all issues of the modern Olympic Games.

The charter writes: “The International Olympic Committee was created at the Paris Congress on June 23, 1894; He is entrusted to control and the development of modern Olympic Games. IOC is an organization that has the status of a legal entity in accordance with international law. The term of its activity is not limited. His headquarters is in Switzerland. ”

The first composition of the IOC included 14 people representing 12 countries.

The International Olympic Committee himself chooses its members, which he considers most suitable, of those countries where there are national Olympic committees recognized by the IOC. There can be only one member of the IOC in the country, with the exception of the largest and most actively participating countries in the Olympic movement, as well as countries where the Olympic Games took place. In these countries, there may be at a maximum of two member of the IOC. Earlier, a member of the IOC were elected for a lifelong stay in this body. However, in 1966 it was introduced that a member of the IOC, upon reaching 72 years (in 1985, the IOC increased this age qualification by 3 years) should resign. This rule applies only to those who are elected after the introduction of this addition.

Members of the IOC with secret vote elect the president for eight years, which can be re -elected for the next four years. Three vice presidents are also elected-of which, at least, one of Europe for a four-year period. They can be re -elected only after the interval of at least four years. The President and Vice President are nominally members of all commissions and subcommittee of the IOC.

Seven more members of the executive committee for a four -year term are elected to the highest body of the IOC, which can be re -elected no earlier than a year later, and an administrative delegate.

The IOC Executive Committee holds meetings with representatives of international sports federations included in the program of the Olympic Games, as well as with representatives of the National Olympic Committee to discuss issues related to the preparation and conduct of games. Sessions of the International Olympic Committee are periodically held. During his activities, the IOC spent them 95. Two sessions – in 1962 and 1980 .

During the games, the IOC acts as a supreme jury, solving all the controversial issues of a non -lactic nature regarding games. These issues to the decision of the IOC Executive Committee are taken only by national Olympic committees, international sports federations or the organizational committee of the Games. The rights of technical control over the conduct of competitions in certain sports are lying to international federations according to these sports, which appoint their technical delegates and special jury for this. The official languages ​​of the IOC are French and English. At the IOC session, synchronous translation into Spanish, Russian and German should be provided.

At the 1894 Congress, the first president of the IOC was elected by the representative of Greece D. Vichelas. But two years later, the presidential post was entrusted to Pierre de Cubertena. The founder of the Olympic Games remained in this post for 29 years. From 1925 to 1942, the President of the IOC was Count A. de Bai-Latura (Belgium). The next ten years, the IOC headed the Swede 3. Edstrom. In 1952, E. Brandzh (USA) became president, and Lord M. Killin (Ireland) was elected president at the IOC session in 1972.

In July 1980, three days before the opening of the XXII Olympic Games, Huang Antonio Samararanch was elected president of the IOC, which was at that time the Spanish ambassador to the USSR. X. A. Samararanch born in 1920, for many years has been actively involved in the International Olympic Movement. Member of the IOC since 1966, a member of the executive committee since 1970. For four years (1974-1978) was the Vice President of the IOC. In 1989, at the 95th session of the IOC, he was again elected president. 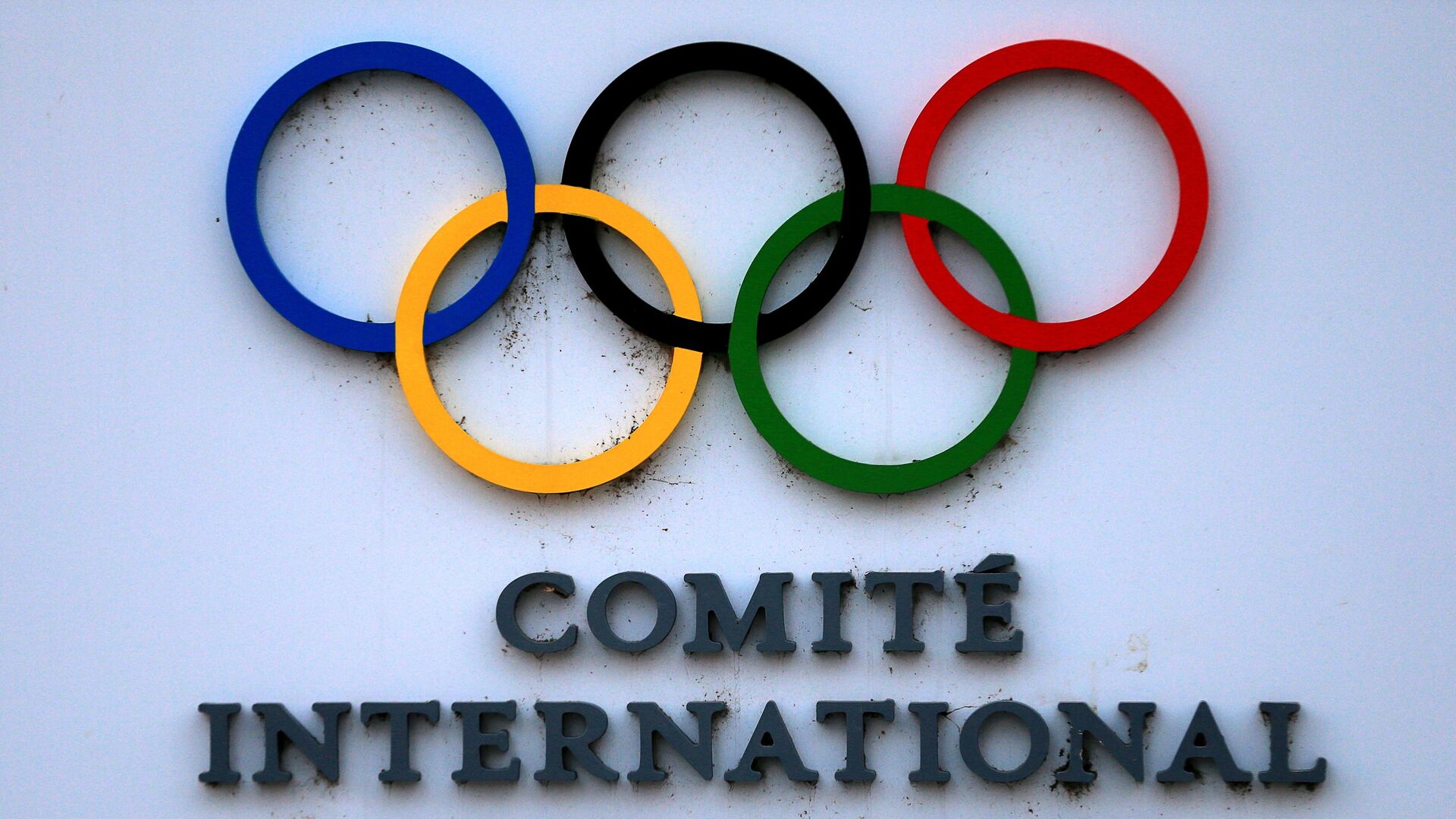 The IOC includes 93 members of 75 countries, and in total, the international Olympic movement unites 167 countries. Thus, they do not have their representatives in the IOC 92 countries of Africa, Asia and Latin America, including those that play an important role in international sports movement.

The headquarters of the IOC is in Lausanne (Switzerland).